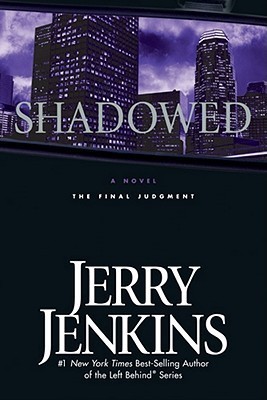 For Couples in Love

Turkey: A Past and a Future

Expedition Into Empire: Exploratory Journeys and the Making of the Modern World