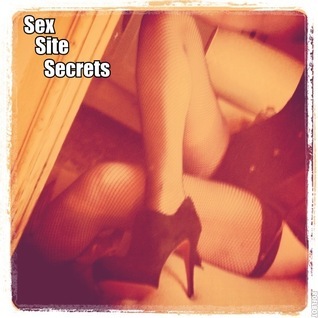 When We Were Twenty-One: A Comedy in Four Acts

NALA Manual for Paralegals and Legal Assistants [With Citation Guide]